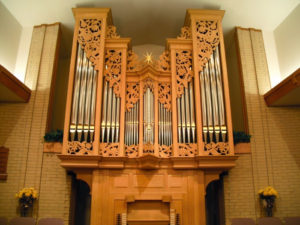 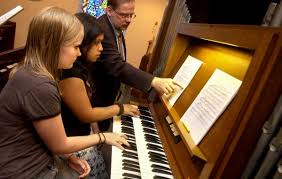 Click here for the brochure, and here for more information..

END_OF_DOCUMENT_TOKEN_TO_BE_REPLACED 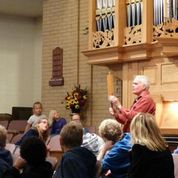 Pedals, Pipes, & Pizza is a partial-day event designed to give children and youth a brief introduction to the pipe organ and its music. The Utah Valley chapter hosts this event each year. 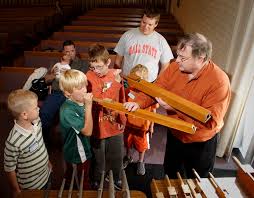 Our chapter is committed to helping all organists—beginners to advanced—by offering workshops, lectures, recitals, and other activities to help improve their organ skills. Anyone who is interested in the organ, even if not an organist, is invited to come learn with us.