How will the Guild benefit me?

The Utah Valley Chapter is made up of organists and organ enthusiasts just like you! We extend a cordial invitation to join with us  in promoting the organ, encouraging excellence in the performance of organ and choral music, and participating in a forum for the mutual support, inspiration, and education of our members. 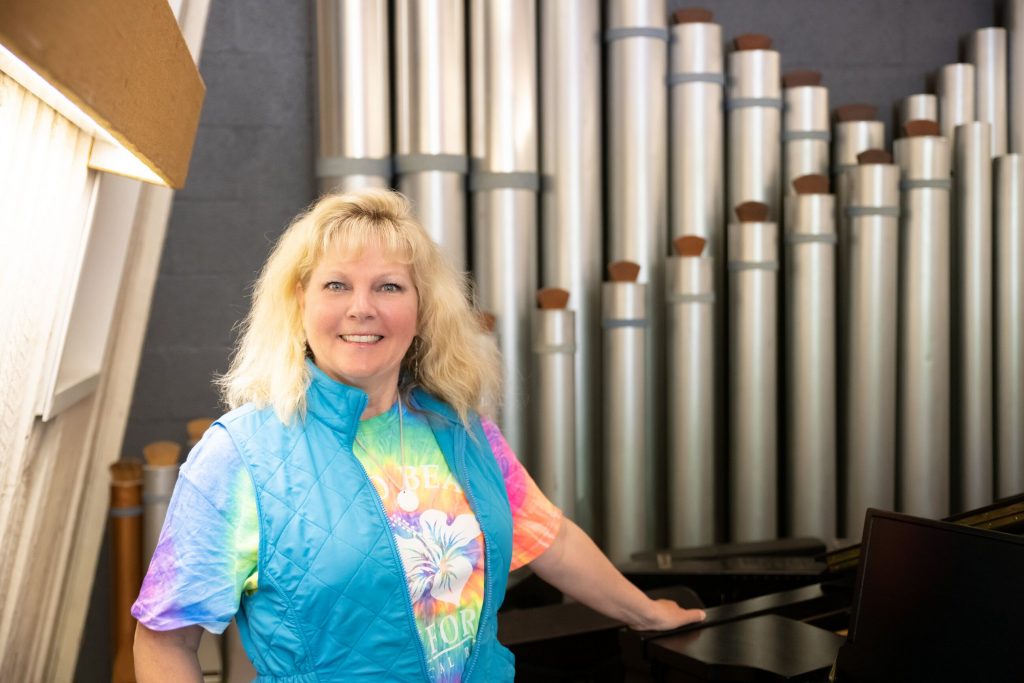 The AGO is dedicated to ensuring another generation of musicians and enthusiasts of organ and choral music. The Guild has programs, both on the local and national levels, that span every age group and level of proficiency. 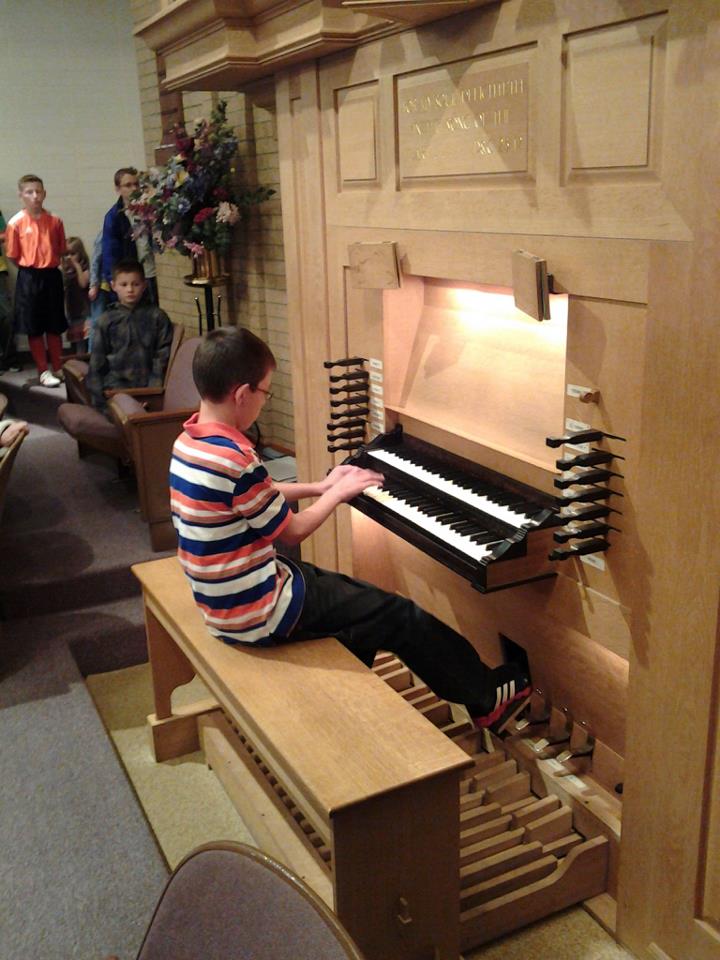 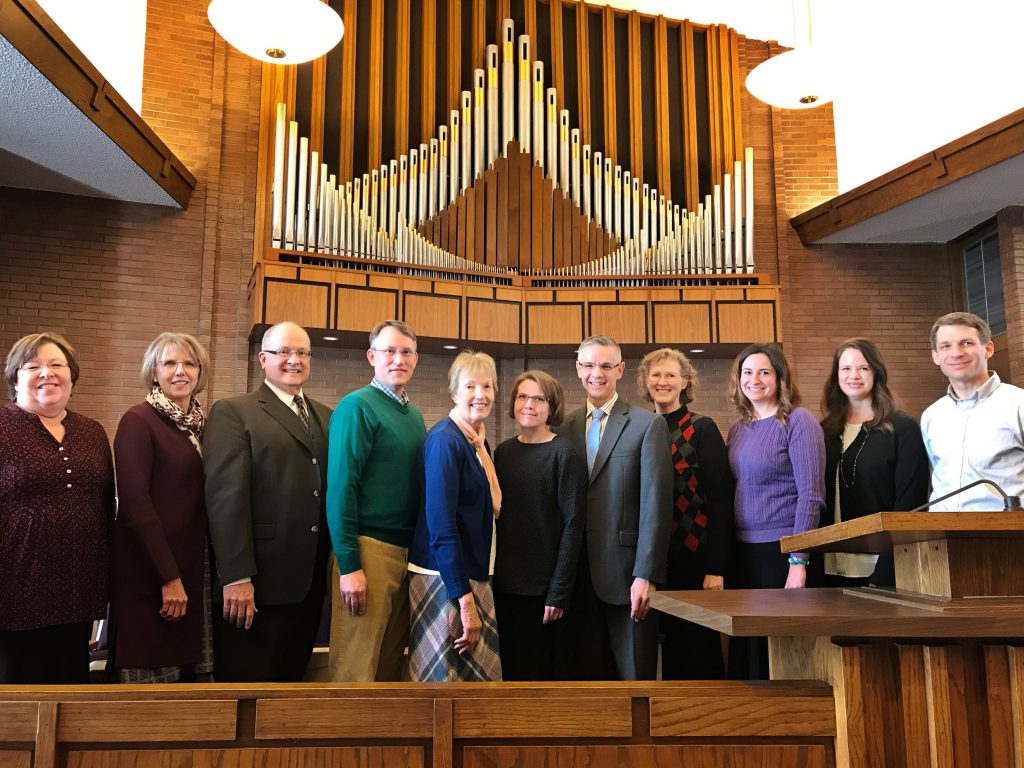 Our chapter is committed to helping all organists—beginners to advanced—by offering workshops, lectures, recitals, and other activities to help improve their organ skills. All are invited to come learn with us. 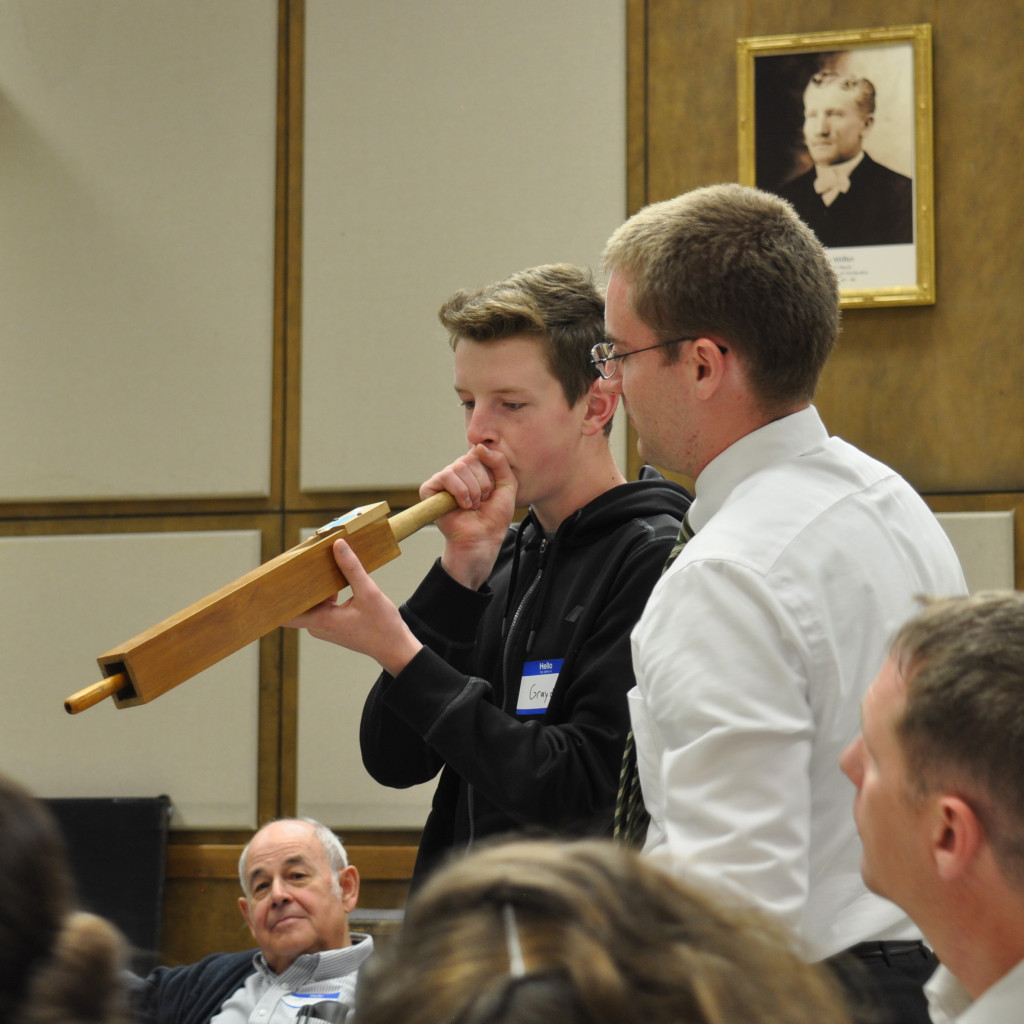 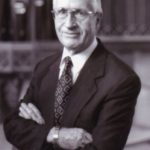 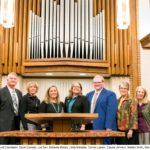 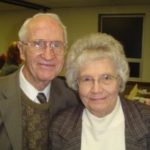 Message from Lori Serr – November 9, 2018 – I was informed through an email last evening that our beloved teacher, colleague, and friend, Parley Belnap, had passed away.  Don Cook posted a beautiful tribute to him which is included below. We hope you will join us Saturday evening at 6 pm in the American Fork […]

Carol Deanne Peine Dean (1947-2018) was an avid teacher and student of the organ for over 30 years. She played her first solo organ recital at age 40 and, at age 51, received a Master of Music in Organ Performance and Pedagogy from Brigham Young University. In 1986, she and her husband, Dana, bought a […] 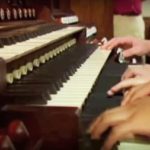 The American Guild of Organists (AGO) Committee on Continuing Professional Education (CCPE) commissioned concert organist Frederick Hohman to author and present a series of 30 video music lessons, with the goal of helping pianists of intermediate achievement to make a successful transition to the pipe organ when leading music in worship. The series is entitled LESSONS FOR […] 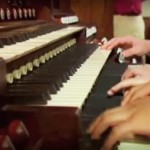 The New Organist webpage of the American Guild of Organists assists pianists to learn to play the organ! The Committee on The New Organist is dedicated to providing answers to common questions through their webpage. Help yourself to these resources (most of them free) for anyone learning about the organ: The New Organist 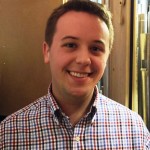 Nick Banks is, as he puts it, “a young, single-adult college student” with a passion for playing organs, especially pipe organs.  He routinely searches for and locates pipe organs in churches, concert halls, event centers, and other venues in the vicinity of his home in Utah County and reports his findings on a blog.  Most […]

David Chamberlin was featured recently with other well-known area organists on a Pipedreams program that aired on the radio the week of August 10, 2015. The program consisted of excerpts from inaugural concerts played on Utah-built Bigelow pipe organs at St. Mark’s Episcopal Cathedral and St. Ambrose Catholic Church in Salt Lake City. Chamberlin, the […] 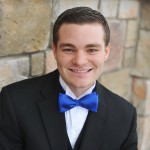 Congratulations to Tyler Boehmer, who won the AGO/Quimby Regional Convention for Young Organists on Saturday, June 27, 2015, and performed a solo concert at Clairemont Lutheran Church in San Diego on Monday, June 29, in conjunction with the 2015 West Region Convention. His concert included works of J.S. Bach, Louis Vierne, and Marcel Dupre. Tyler […] 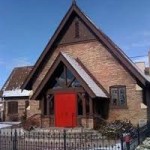 St. Mary’s Episcopal Church, 50 West 200 North, in Provo is eager for us to continue using their facility for chapter events and musical programs. They would like to encourage our chapter members to use their venue for organ, instrumental, and vocal recitals. If you are interested in playing at St. Mary’s, you can contact […]