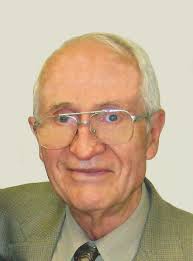 Parley L. Belnap taught organ and music theory at Brigham Young University in Provo from 1965-1998. Following his retirement, he served as the organist for the BYU Jerusalem Center. He has also been a guest organist at Temple Square in Salt Lake City. At BYU, he developed and published Hymn Studies for Organists, a method of hymn playing for beginners; initiated the creation of a six-level organ certification program; and founded the Church Music Workshop.